John Sichter, Treasurer of HSCDT has a MBA from Syracuse University, over 40 year’s financial accounting experience in several multi-national corporations advancing to Vice President and Chief Accounting Officer of a billion dollar international company. Additionally, John experiences include over 10 year’s non-profit experience as Chief Administrative Director of Dallas Children’s Theater. John and his wife Elaine moved from Dallas, TX and now enjoy retirement in Hot Springs. John extensively traveled internationally during his career and in 2014 reached his goal of visiting all 50 states. In addition to his enjoyment of 10 grand children, John is a community volunteer for the American Red Cross, United Way and HSCDTC. 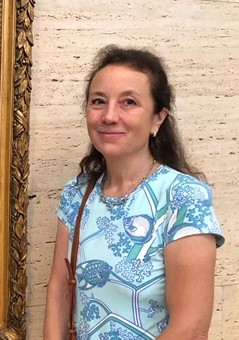 Alexandra Stafford permanently moved to Hot Springs from Houston in August of last year. An art historian by training, Alix worked extensively in the art world in London, in public relations and gallery management, before relocating to Houston, Texas. There, unable to work without a green card, she went back to school to study dance, with a particular emphasis on classical ballet. During her time in the dance program at Houston Community College she began an intensive study of dance at City Dance Studio where, for one semester, she trained under Lauren Anderson, prima ballerina at Houston Ballet. After several years Alix began teaching ballet to little children and adults, to the latter a very rewarding experience. She began to realize that we all have a capacity to be a dancer, that dance stretches our imagination and enhances our confidence, and that, like study of any kind, is a gift we give to ourselves.  Alix is also a member of the Arts Advisory Committee of Hot Springs and is currently training to become a Court Appointed Special Advocate. She completed her time as co-Chair of the British Festival in Houston and remains head of entertainment on the Festival Committee. I am a CASA advocate and a volunteer at Ouachita Children’s Center. 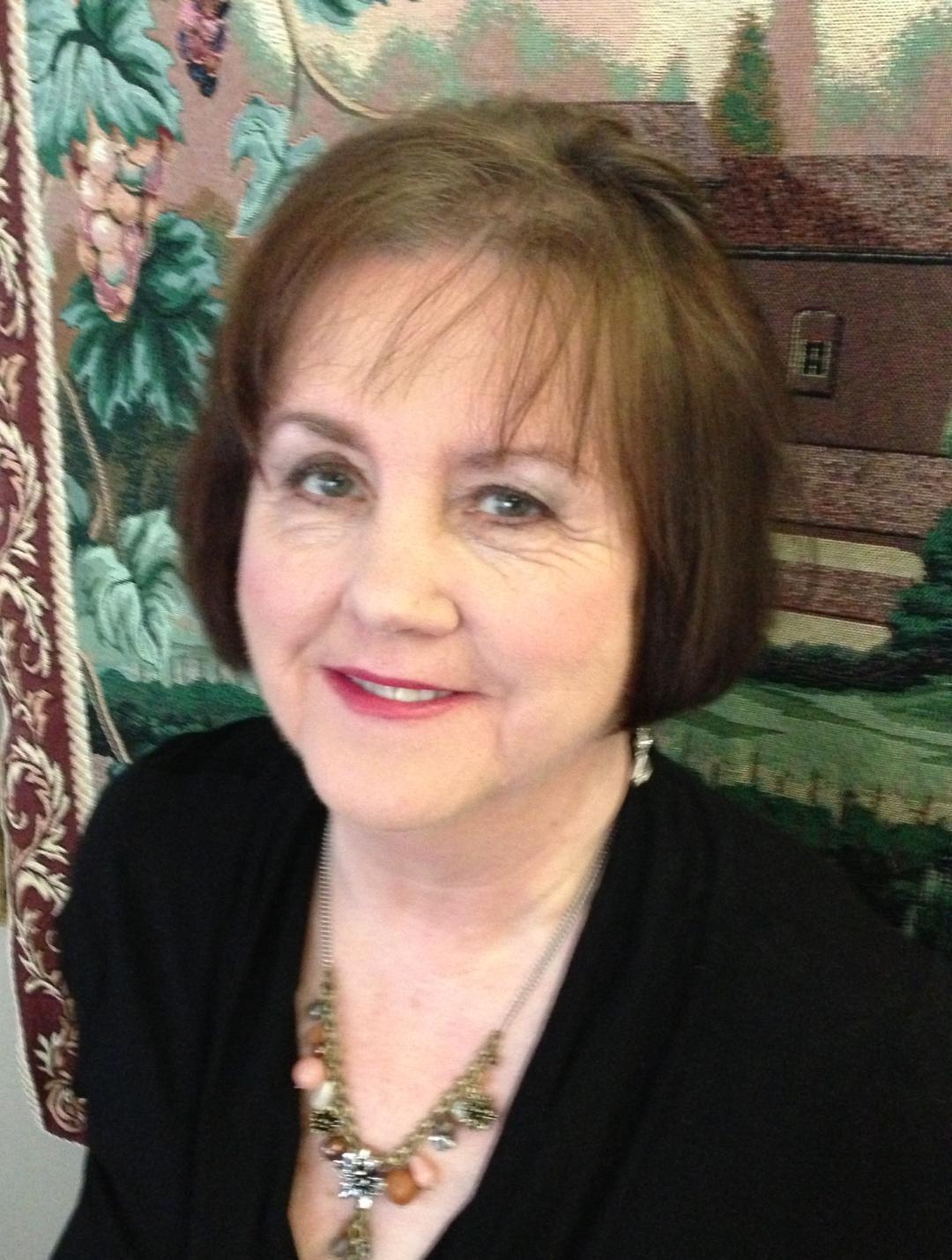 Elaine Bankston grew up in Los Angeles and began her professional career as an actress at the Tony Award winning South Coast Repertory Theater. She has appeared in theaters all over the country , including Ford’s Theater in Washington DC, The American Conservatory Theatre in San Francisco, the Huntington Hartford Theater in Hollywood, the New Locust Theater in Philadelphia, the Dupont Theater in Delaware and many more. Elaine has a degree in Theatre from the University of California, Irvine and has taught all aspects of Theatre Arts. She has directed over twenty plays. Elaine has been enjoying a career as a national radio/television voiceover talent for years.

Robin Brown is a Oklahoma City native, and a graduate of the University of Oklahoma.  She has over 20 years experience in marketing and advertising.  She served as Senior Vice President and Media Director for Ackerman McQueen Advertising Agency, headquartered in Oklahoma City with major offices there and in Dallas, Texas, Tulsa, Oklahoma, Colorado Springs, Colorado, and Washington D.C.  Prior to Ackerman McQueen, Brown was Media Director for Moroch and Associates, Oklahoma City, and Lowe Runkle Company, Oklahoma City.  Among her major clients were McDonald’s, Coca-Cola, Six Flags, NRA, Pizza Hut, and Oklahoma Tourism.

Robin is married to Colonel (Ret.) Edward Brown, and has eighteen year old twins, Kodie and Zachary.  Both have extensive stage experience, and began dance, theatre, and music at a young age.  After they graduate high school May, 2018, Kodie plans to pursue a BFA in Theatre Performance, and Zach plans to pursue a degree in Sports Media at Oklahoma State University.

Robin has been associated with the Hot Springs Children’s Dance Theatre Company since its inception in 2013, and has served in numerous capacities over the years including marketing, advertising, and public relations, and continues to play a key role as a co-founder with Edmond Cooper. 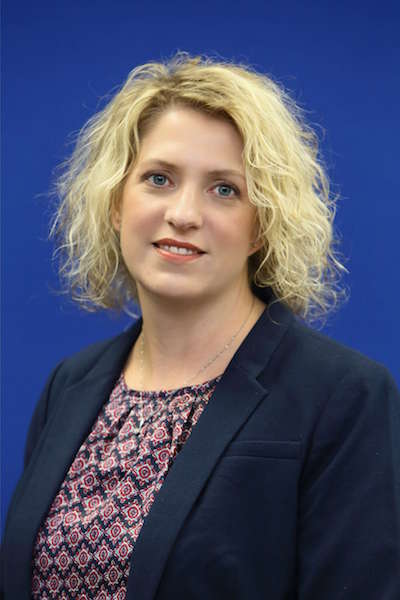 Jennifer Davis is an Arkansas native. While her background does not include the arts professionally, she enjoys and supports the arts in various capacities.    Jennifer holds a BS in Information Science, a MS in Operations Management, and a JD from the Bowen School of Law.  Her background in information technology, specifically database and applications development, brings a more scientific perspective to the Board.  Jennifer served as Staff Attorney for the Arkansas Department of Education before being appointed as the State’s Chief Privacy Officer in June 2018.  She currently lives in Bryant, Arkansas, with her family. 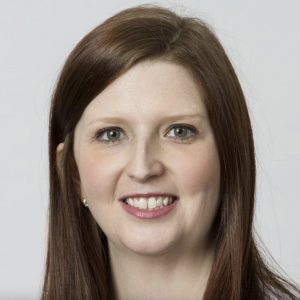 Amy Falck is an Arkansas native.  Growing up, she developed a passion for ballet and served as a member of the Western Arkansas Ballet Company in Fort Smith.  She is a graduate of the University of Oklahoma where she majored in Microbiology and Immunology with a minor in Chemistry.   After graduating from the UAMS College of Medicine, she practices Internal Medicine with CHI Hot Springs.   She enjoys spending time with her husband and two children.

Hot Springs Children’s Dance Theatre extends our thanks to our corporate sponsors.  Without you, much of accomplishments could not happen.